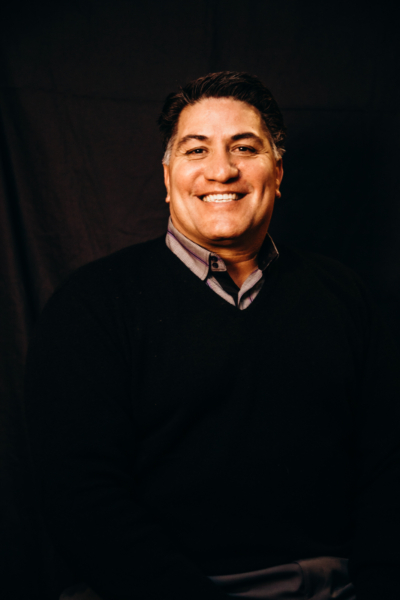 Prior to co-founding ProAngle Media, LLC, he was the General Manager of Anschutz Entertainment Group, Teleworks where he was responsible for the television production for over 500 annual productions generated from Staples Center in Los Angeles and distributed regionally, nationally, and internationally.

While at Teleworks, he played a key role in successfully airing the first High Definition concert live to theatres throughout the country.

His career in television began with a 5-year stint with Fox Sports Net, where he was involved in business development and finance. Rangel previously worked in other industries including wind energy development, publishing, and real estate development in operations, sales and finance capacity.

An avid golfer, he holds a B.A. in Business, majoring in Accounting and Finance from California State University, Fullerton. He resides in Palos Verdes, California with his wife Laura.