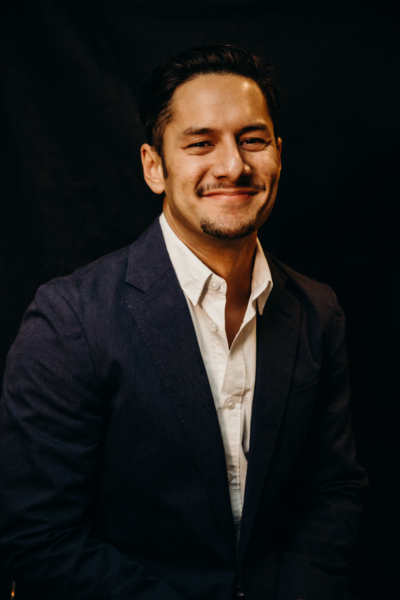 
Eric Hebert has been part of the ProAngle Media team since 2012. As the Coordinating Producer, he oversees the content and production of over 100 remote event productions for ProAngle Media each year.

With almost a decade of experience in sports television, Eric brings a wealth of knowledge in producing, directing and editing.

At ProAngle he has produced and directed baseball, football, basketball, hockey, soccer and other events all over the Western United States for multiple clients including ESPN, Spectrum and Stadium.

Before arriving at ProAngle, Eric attended Irvine High School where he played football and baseball. He later graduated from Cal State Fullerton with a B.A. in Business Administration with an emphasis in accounting.